Maj. Gen. Mohammad Hossein Baqeri, chief of staff of Iran’s armed forces, has condemned the bombing of a mosque in northern Afghanistan’s Kunduz province, which was claimed by the Daesh terrorist group.

In a statement on Monday, the top military official said the diabolical crime once again demonstrated the “dangers of Takfiri terrorism” produced in the “think tanks of hegemonic powers and Zionism as well as the spy agencies of arrogant powers.”

He said the resistance axis, after forcing Americans to beat a humiliating retreat from the region, most recently from Afghanistan, is being targeted.

More than 150 people were killed in a ghastly attack at Gozar-e-Sayed Abad Mosque in the Khanabad area of Kunduz, with a predominantly Hazara population, on Friday.

A Daesh terrorist, masquerading as a worshiper, detonated his explosives during Friday prayers. The victims were all Hazara Shias, the third-largest ethnic group in Afghanistan.

Describing it as a “great and alarming tragedy”, Gen. Baqeri said the incident calls for “unity, security and stability” in the Islamic world, especially in the neighboring country of Afghanistan.

He said the formation of an inclusive and broad-based government in the war-ravaged country will rid it of terrorism, bolster public security and pave the way for return to normalcy.

He also urged the Taliban’s caretaker government to identify and punish the perpetrators of the heinous crime and take necessary measures to prevent the recurrence of such attacks.

Friday’s attack is among the deadliest terrorist attacks in Afghanistan since the US-led invasion 2001, and the first since the Taliban announced an interim government in Kabul last month. 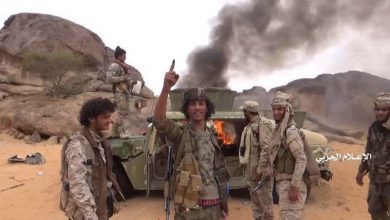 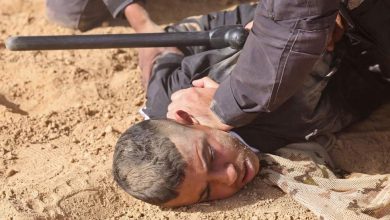